Epic comes to us from Brian and Teresa Cook, Cedarhills. We are very excited about the potential of this young man. In his first showing in the show ring got Best Pup in Non Sporting Group at the Stumptown shows, July 22.  Recently, Epic, took two majors as still a baby, half way to his title. Epic completed his championship as a youngster and has now been retired and lives with his forever family.
CH. CEDARHILLS-KEALOHA EPIC HEART OF GOLD "EPIC" 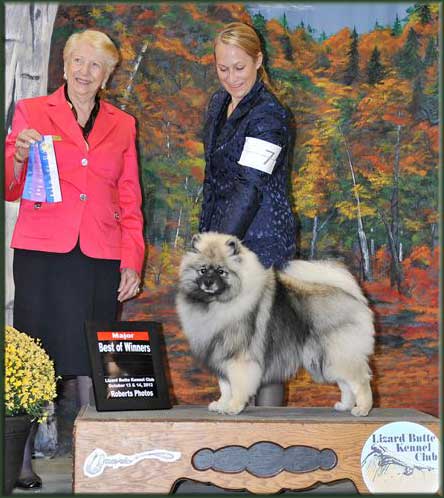 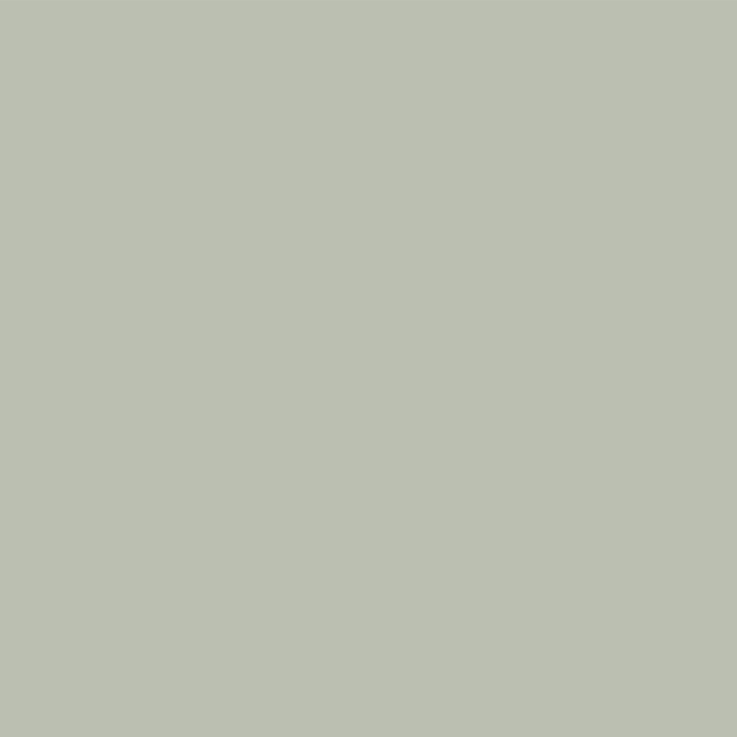 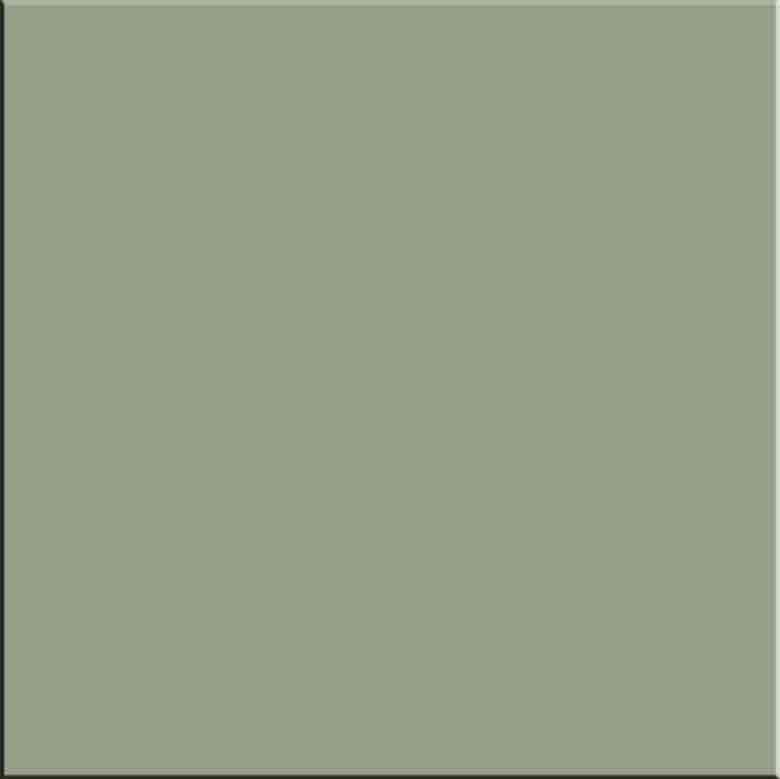 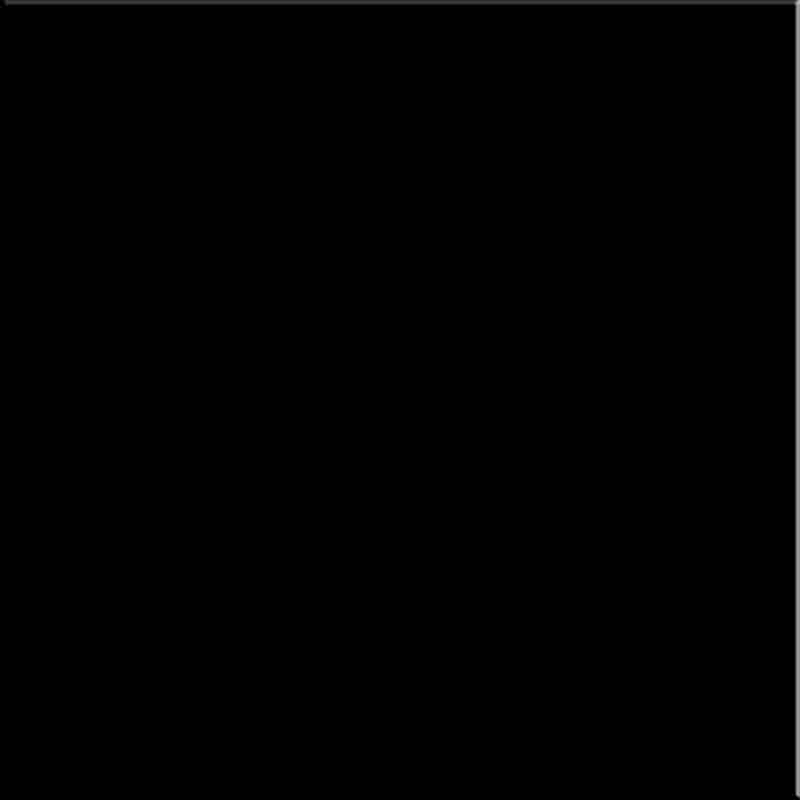 Seeker comes to me from Brenda Brookes, Keesbrook Keeshonden, Ontario Canada.  Seeker finished his US championships in record time. He has had a successful show career and has some gorgeous puppies on the ground. Now he is concentrating on being a fun companion dog.
We are sad to announce the passing of Seeker. He lives on in his many decendents.
CAN/AM CH. KEESBROOK'S FIREBOLT "SEEKER" 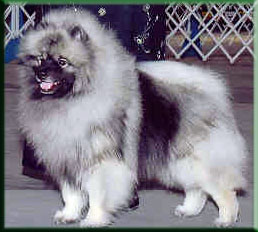 AM/CAN CH. OWENBRIAR'S AS THYME GOES BY
"SAGE"
Sage also comes from Owenbriar Keeshonden, Ontario Canada. Sage finished her US and Canadian championships as a young lady and now excels (when she feels like it) at agility.  She has been a great mom, producing 3 wonderful litters so now she will concentrate on fun in the agility ring.
Sage sadly passed away in Dec. 2012. She will be greatly missed here at Kealoha. 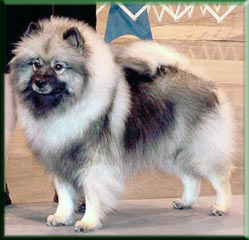 Quisha is retired from the show ring and the whelping box. She is competing in AKC and NADAC agility at the Open level. (Click on "Fun & Games" to see her in action.) Quisha has sadly passes away but leaves a legacy that will not be forgotten. 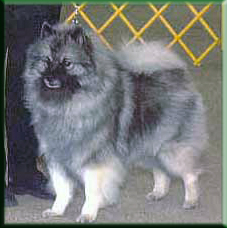 In 2001, I acquired Bogie from my Canadian mentor and friend, Linda Owens of Owenbriar Keeshonden. Bogie quickly took charge of the show ring by earning both majors in a single weekend. A special thanks goes to Dennis LeHouillier for handling Bogie that weekend. He became a champion at just over nine months. Bogie visited Canada in early 2003, with friend and handler Beth Hilborn, to finish his Canadian Championship. In 2003, he was listed in the Top 30 of his breed.  Sadly Bogie has passed away. 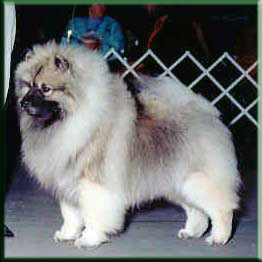 KEALOHA'S PUNAHELE KEIKI "PUNI"
Puni was Nani's first puppy and he nows lives in Roseburg, OR, training his new family. 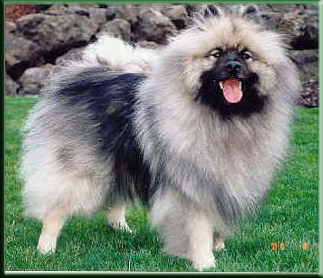 AM CH. KEALOHA KANANI LUANA "NANI"
Nani is my first home-bred champion and daughter of Ch Silvermist Lady O The Valley and Am/Can Ch Keesbrook's Believe In Magic. She finished her championship at the Mt. Hood Keeshond Specialty in July 2002 on her first birthday. She  whelped her first litter sired by Ch Candray's Thyme Out on Oct. 28, 2003.  Nani now lives with her new family in Washington. 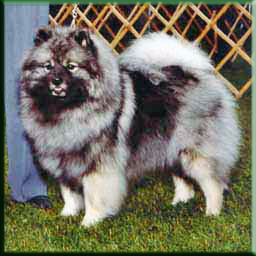 Cosmo is Sage's son from her first litter.  Cosmo started his show career in a fast and furious style. He completed his Championship with all majors and he was RWD dog at the KCA National in Vancouver, WA  2006.  All  of this was accomplished before the age of 12 months!!!  Cosmo is now  living with his new family in Portland, Oregon and will competing in the agility ring. 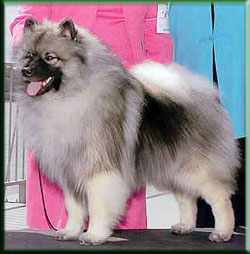 AM CH. KEALOHA'S SMOKE THAT THUNDERS "OZZY"
Ozzy is Sage's son from her third and final litter. He is a full brother to Marne, their dad being Can/Am/Intl Ch. Volfgang D'Arlande, Volf. At 11 months, Ozzy has obtained his American championship. 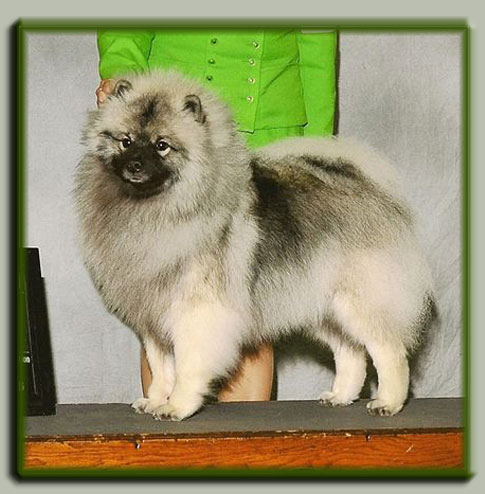 On this page are features those Kealoha members who have sadly passed away or are enjoying life as companion dogs with wonderful families. 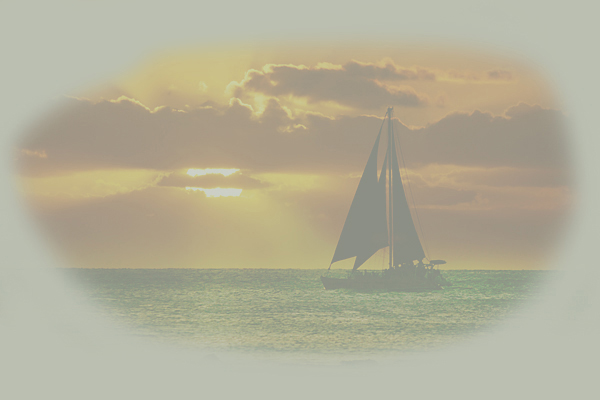